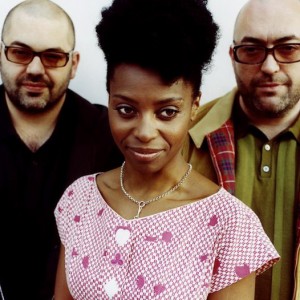 Morcheeba are a British band that mixes influences fromrock, trip hop, rhythm and blues and pop. The word “morcheeba” means “the way of marijuana” (“MOR” – the middle of the road & “Cheeba” – informal name for cannabis).

Formed in 1995, they consisted of Paul Godfrey (dj), Ross Godfrey on guitar and keyboards with Skye Edwards as the primary vocalist fronting the band. While churning up interest through an underground presence mostly in London, the band finally broke through when featured on the Ultra-Chilled series. 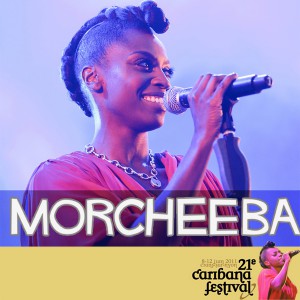 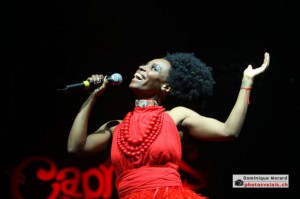